OVER 100 CRYPTOCURRENCIES ACCEPTED AND FREE SHIPPING

On November 20, 1969 began a 19 month occupation of Alcatraz Island when 89 American Indians and their supporters occupied Alcatraz Island. The protest was led by Richard Oakes, LaNada Means, and others, while John Trudell served as spokesman. The protest group chose the name Indians of All Tribes (IOAT) for themselves. IOAT claimed that, under the Treaty of Fort Laramie between the U.S. and the Lakota tribe, all retired, abandoned, or out-of-use federal land was to be returned to the Indians who once occupied it. As Alcatraz penitentiary had been closed on March 21, 1963, and the island had been declared surplus federal property in 1964, a number of Red Power activists felt that the island qualified for a reclamation by Indians. On June 11, 1971, a large force of government officers removed the remaining people from the island. The Occupation of Alcatraz had a brief effect on federal Indian Termination policies and established a precedent for Indian activism. Oakes was shot to death in 1972, and the American Indian Movement was later targeted by the federal government and the FBI in the illegal COINTELPRO operations. • 7.41 Oz. Premium mesh fabric: 100% polyester. • Features full-button front and rounded hem. • Moisture-wicking fabric for a lightweight, breathable feel. • Machine wash, tumble dry low. Available Size: XS,S,M,L,XL,XXL


Because it’s handmade for you, this cropped baseball jersey requires 3-6 business days before they are shipped. Orders placed before midnight will be included in the following day’s batch for manufacturing. 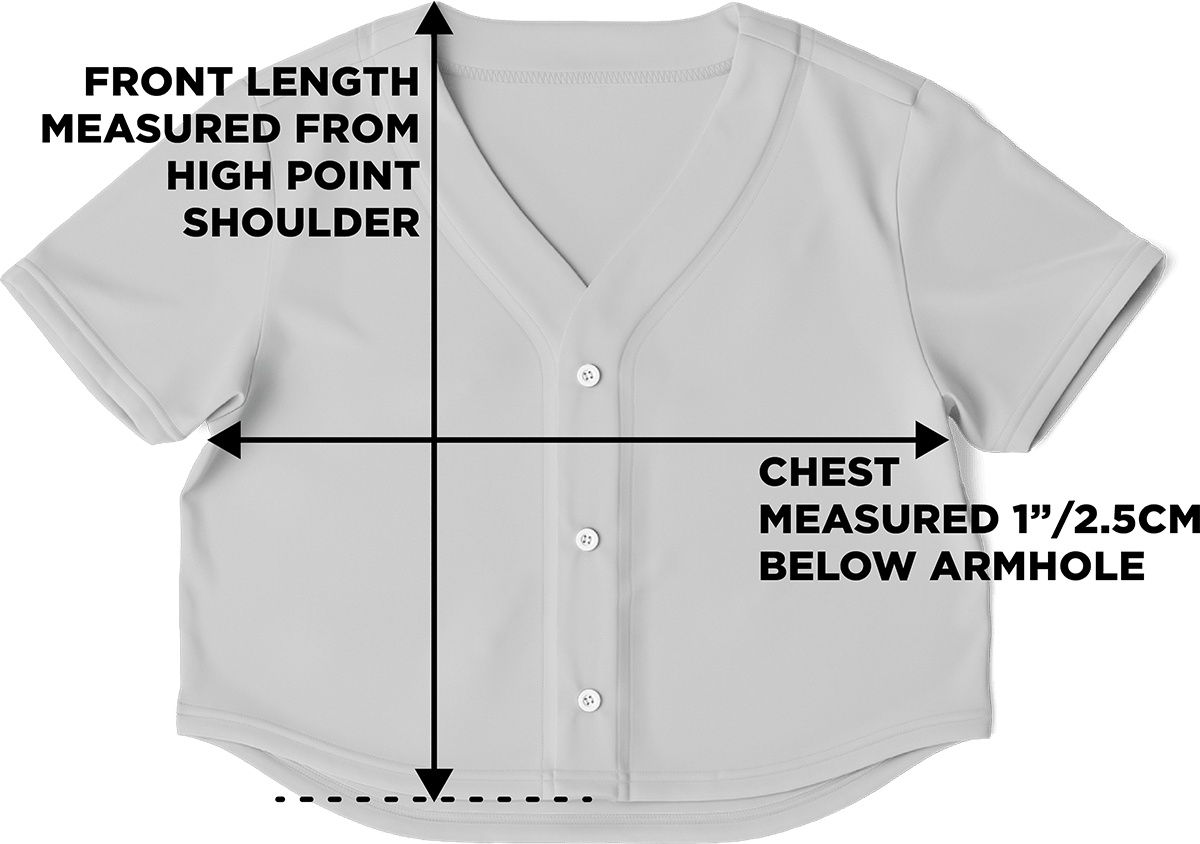